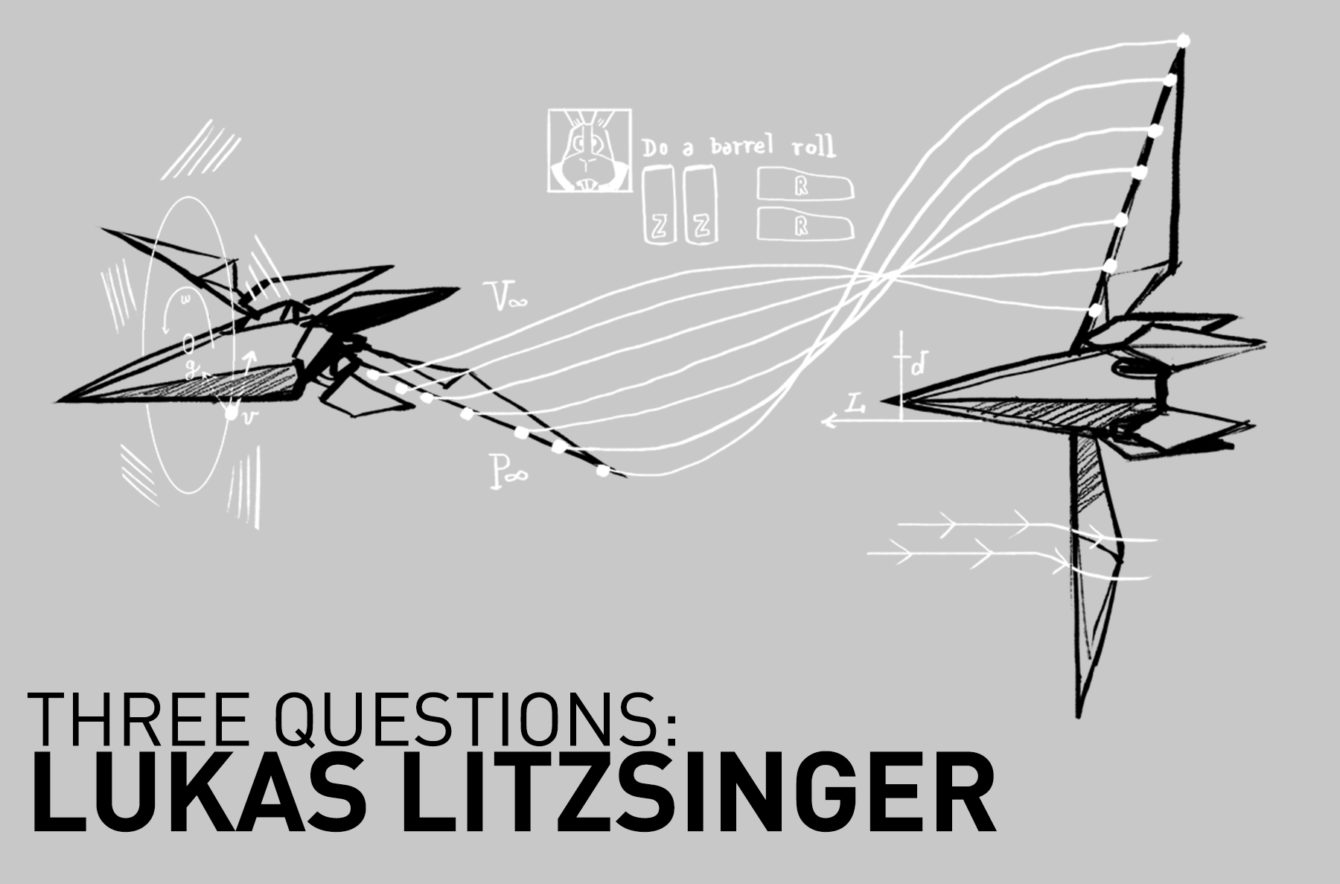 In this interview, MFA Sig Gunnarsson and speaker Lukas Litzsinger discuss the market for different types of card games, how choices enable player expression, and balancing a living card game in relationship to the metagame.

Sig Gunnarsson: Netrunner was originally designed as a Collectible Card Game by Richard Garfield in 1996. You developed it as a Living Card Game, which is a different format all together. What do you think designers can learn from the success of Android: Netrunner compared to the original Netrunner?

Lukas Litzsinger: Android: Netrunner is incredibly similar to the original CCG in many ways. The original Netrunner was a fantastic game, and Android: Netrunner is built on its shoulders. But in the mid-1990s the bar for success for a CCG was much higher than it is for an LCG now. I think designers need to remember that sales success is not the final word on the quality of a game. Sometimes the market is not receptive, but that doesn’t mean the fault lies with the game. Rather than set out to design a popular game, designers should always set out to design the best game they can.

SG: In an interview with Team Covenant, during Gen-Con this year, you talked about self-expression in collectible card games. Could you elaborate what Netrunner does to facilitate it? Do you think board game design in general could benefit from thinking more about player self-expression?

LL: A customizable card game is played on two tables. One is the game table. This is where the battle is joined, and a player vies for victory against his or her opponent. The other table is the kitchen table. This is where the deck is constructed, and a player decides how he or she wishes to approach the game. Now your kitchen table might be the living room floor, or a bed, or a flimsy folding table stuffed away in a basement, or maybe it even doubles as the game table. Whatever it is, the part of the game played on the kitchen table is just as important as the part played on the game table. At the kitchen table, there are no time limits, no judges, and no opponents. The player is a demigod, and can create a deck that reflects their personality and desires. By creating a deck, a player takes ownership of that deck and it becomes part of their identity when playing the game. Are they competitive? Serious? Unorthodox? Do they identify with the underdog? The establishment? The idealists? Do they want to be seen as a rebel? A hero? A genius?

The more choices a player has, the more opportunities there are for self-expression. The influence system in Android: Netrunner encourages players to be creative and mix factions, allowing them to use almost any card in any deck. I think most board games are designed around the concept of fairness, and their component limitations squash strategies that could be truly deviant. Which isn’t bad, but it can grow stale. Even in card games you hear about the “correct” way to play a game, and I think that is dangerous. Instead of restricting players, the most memorable games empower players by giving them the freedom to play the game how they best see fit.

AP: Designing a ‘living’ card game is clearly an ongoing process. It has to be informed by the current ‘meta’ and the environment of the players playing the game. How do you tackle designing new mechanics for a game that gets its life from the community that plays it? Do you believe there are currently aspects of the game that players over-emphasize or that are still under-explored?

LL: You highlighted the key word. A ‘living’ game means that it must adapt and change. We want to both respond to the current environment and create new avenues of gameplay. It is a tricky tightrope to walk. If you are too reactive then you never catch up to the environment. If you are too aggressive, then you risk alienating players. Early on in the game’s life we were very conservative with pushing the game in new directions, but we have begun to take more risks with cards and mechanics. At the same time, I dislike it when games get too complicated and lose their core identity. So any changes must be introduced with much consideration and at the right time.

I think it is difficult to draw conclusions about the entire player-base for a game. There are many different types of players that have vastly different experiences. There is a continuum that runs from ‘casual’ to ‘competitive’ and another one that runs from ‘inexperienced’ to ‘experienced’. Sometimes people assume that just because someone is a casual player, they must be inexperienced, or a bad player. But that’s not the case at all. When you characterize players as a whole, you will discover they are full of paradoxes. For example, I think that players consistently underestimate the luck involved in the game and also discount the skill involved with taking calculated gambles.