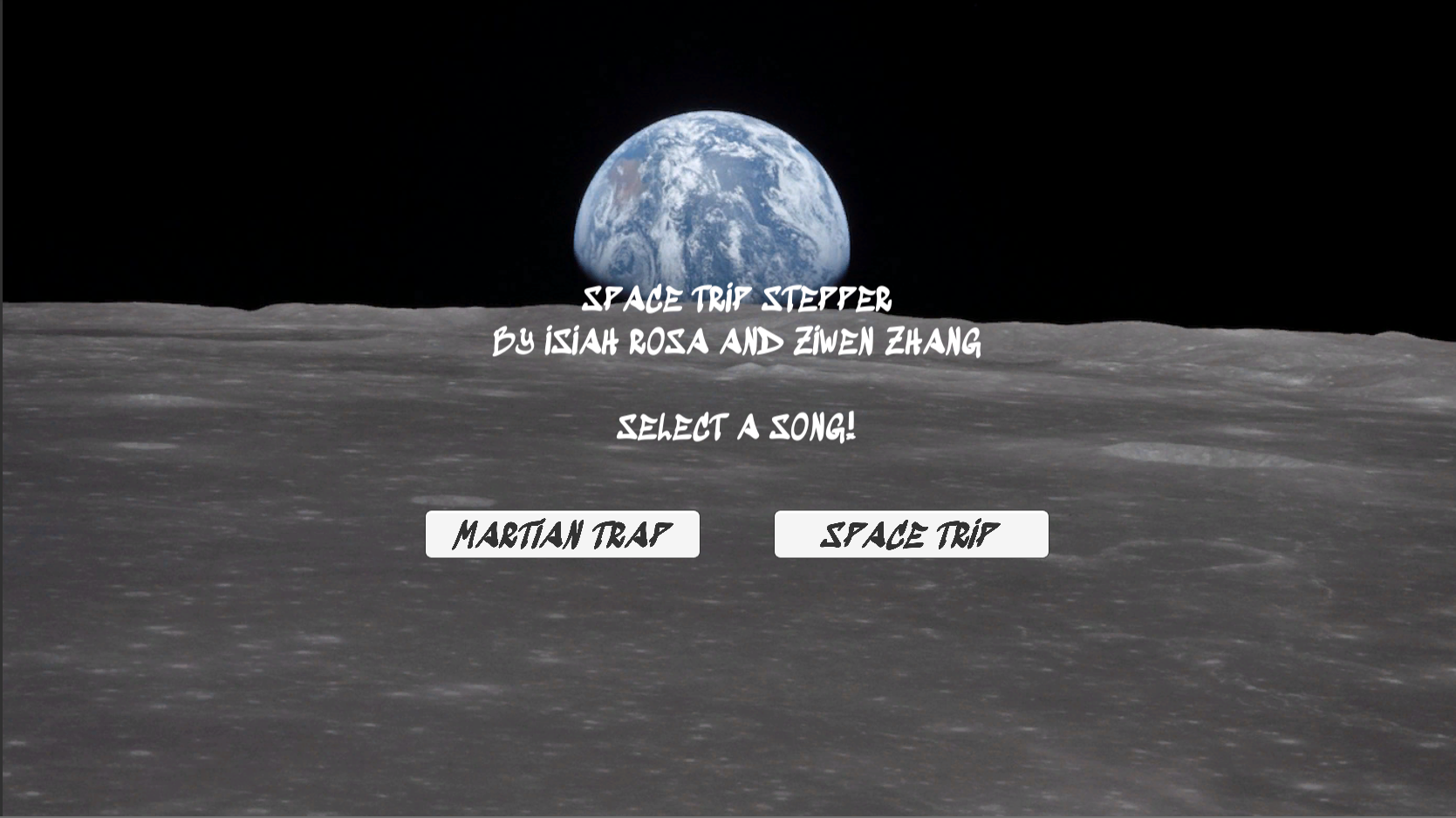 This game was inspired by step team dance, which consists primarily of body percussion and rhythmic stomping on the ground. The dance was popularized in HBCUs (Historically Black Colleges and Universities) during the 20th century. Because step is a very unique type of dance, I wanted the controls to reflect that. The control layout splits the keyboard into two halves to symbolize the left and right sides of the body. The body keys are placed on F and J for the index fingers, A and L for the middle and ring fingers. The thumbs rest on top of the space bar, which unifies both sides of the keyboard. Were this game to be on console, I would want the controls to be mapped to the bumpers and triggers, and have the overhead clap be controlled by a unique action such as a shake of the controller or a special button combination.

The Game Center is proud to announce our 3rd Annual Spring Fighter Tournament! The tournament will begin at 12pm ...Read More

The Tournament is now full! We’ll have a stand-by line for openings starting at 9AM at the tournament. ...Read More