Games have emerged from the intersection of our technological capabilities and our sense of playfulness. This has been true since the days of the earliest known dice games, to those technologies which dominate recent conversations both inside and outside of games: VR and AI.

In this experimental talk, Mitu Khandaker-Kokoris faces these topics head-on: what’s next for game AI — especially when it meets VR and AR? Through this exploration, she discusses the long-standing tensions between our human sense of exploration and the mathematical machinations of building simulations. What do we as game designers have in common with AI researchers and cognitive scientists (and don’t we), and most importantly: just when will our games become self-aware and destroy us all? 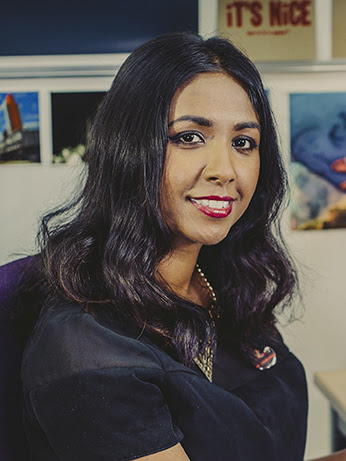 Mitu Khandaker-Kokoris is a game designer and programmer, founder of indie microstudio The Tiniest Shark. She is also an Assistant Arts Professor at the NYU Game Center. In 2013, she released Redshirt, a critically acclaimed satirical simulation game that uses science fiction tropes to explore social dynamics. In addition to social simulation, her research interests include the aesthetics of interactivity and its relationship to critical play, in which she has a Ph.D. from the University of Portsmouth, UK. She is now also CCO of Spirit AI, making tools to help developers use tech to make games more accessible and intriguing in various ways: from rich autonomous characters to procedural narratives to even mitigating online harassment.

Over the past 7 years, Zach Barth’s studio Zachtronics has released a series of strange and wonderful games. ...Read More